Ryan Gausman received a Bachelor of Arts degree in Business Administration and Economics from Seattle Pacific University, after which he enrolled in graduate studies at the University of Puget Sound. At the time, the late 1970’s and early 80’s, he was employed by Nordstrom Inc., fulfilling various roles in accounting, sales, systems development, general store manager at two Southern California Mall locations, one of which employed 350 people, and eventually regional operations manager for Southern California. In these positions he often worked directly with the Nordstrom family and other executive officers of the company who instilled in him a lifelong passion for excellence and an insatiable curiosity regarding how people respond to excellent leadership. 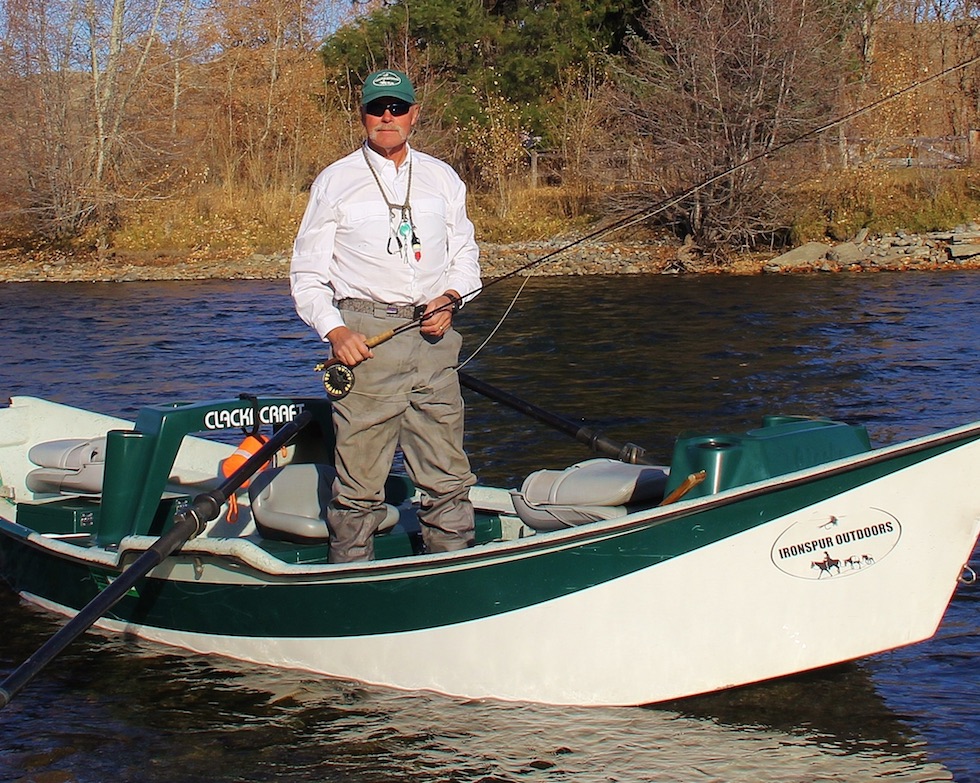 Since his time at Nordstrom he has worked and held leadership positions in various environments, he’s been a hunting camp cook, a wilderness hunting guide and mule packer, church associate pastor, a County Sheriff’s Office deputy, detective, and sergeant. Additionally, has owned and operated three retail businesses, been a deputy coroner, and currently owns and operates Ironspur Outdoors, guiding fly fishermen in Washington State.

Ryan has published various articles in industry-related periodicals including Loss Prevention and Air Beat magazines. He has also written for several outdoor publications. As a result of his articles he has been invited to do presentations to industry groups on multiple occasions and has been a guest on several radio station talk shows as well. 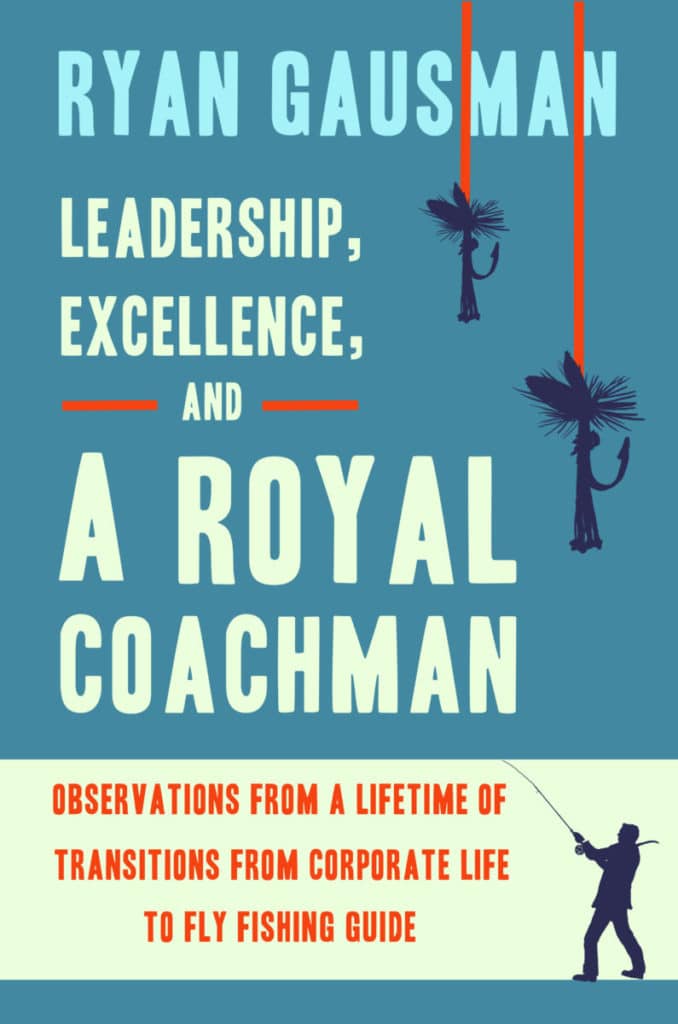 Leadership, Excellence, and a Royal Coachman

Observations From A Lifetime Of Transitions From Corporate Life To Fly Fishing Guide.

In a competitive world where resources are limited and customers have unlimited choices, great employees are hard to attract and retain, and excellence is the key to success. What if the best employees actively sought out your organization? What if every person in the organization envisioned themselves as an important member of a winning team, and chose to be a part of the solution to the challenges you face? Leadership is the answer, but only if it's excellent leadership. Join Ryan Gausman as he details his observations regarding leadership and the pursuit of excellence gathered during a lifetime of transitions, from corporate life to his current occupation as an independent fly fishing guide. You can be that focused, respected leader who inspires excellence. Leadership, Excellence, and a Royal Coachman will take you there.